MTI organized a splendid Sports Gala event at Aleem Dar Cricket Academy. The event was held to commemorate MicroTech's Silver Jubilee and was named Youm-e-Pakistan Cricket Tournament in association with the Pakistan Day. It was a 4 days tournament, whereas, on the first three days 5 interdepartmental teams from MTI and 1 team from a local bank participated and battled hard to win the trophy. The names of the teams were inspired by the recent PSL tournament. MTI personnel and their families attended the cricket tournament and enjoyed every moment of the event.

On the last day of the tournament; intercompany matches took place in which MicroTech Industries, Accurate Engineering, Wateen Telecom and Cantt Cricket Club Gujranwala teams participated. In the closing ceremony, the winning teams and the organizing committee were awarded trophies and certificates from CEO MTI, Mr. Nauman Saeed. The organizing committee made a great effort to make this cricket tournament a successful event 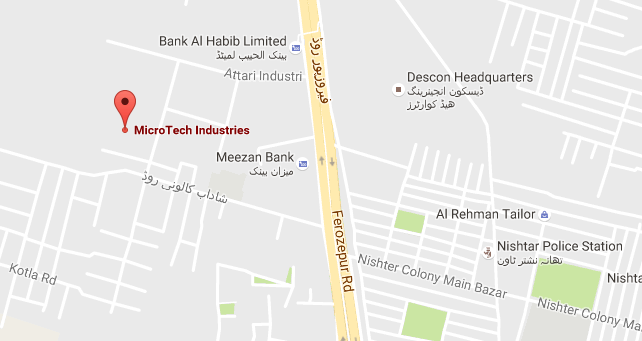